Do What You Have To Do

Song to the Siren

Australian singer, song-writer, Ren Barlow has emerged from the shadows and is more than ready to continue her creative musical journey. Ren is standing tall, following her truth and becoming who she was born to be: Ren, a creative musician and unique soulful artist.

A country girl at heart, Ren is classically and contemporarily trained in voice and has been performing both solo and as part of a band since she was 16. Ren’s credits include performances with Melbourne Opera, Melbourne City Opera, and the Gilbert and Sullivan Society of Victoria.

Ren first launched herself into the world of recording artists in 2019 with La Reina, releasing her debut chart topping album ‘Raining In My Heart’.

Teaming up with songwriter and producer, Tim Wild, of the iconic Australian band Taxiride, they produced a collection of reimagined acoustic covers presenting Ren’s take on the masterful songs of 1950s rock and roll pioneer, Buddy Holly.

Decades after his too-brief career, Buddy Holly’s work has remained fascinating and incredibly vibrant. Holly's spirit and music is very much alive throughout the album ‘Raining In My Heart.’

“My earliest memory of listening to Buddy Holly was when I was about 4 years old. Our family had been traveling around Australia in a caravan doing seasonal work just to stay afloat. One day the caravan had lost its axle, it was pouring rain and we were stranded…but I distinctly remember hearing ‘Raining in My Heart’ for the first time.

“I loved the process of putting my own take on the songs, pulling them apart and creating a new sound - keeping them simple and raw. It’s been so much fun and such a wonderful journey,” Ren.

2022 marks a new chapter for Ren. One she is ready to step into and see her musical journey takes its next steps. This includes penning and recording her original music, planned for release in 2023, and also working on the reimagination of her favourite tunes through the years. In addition, Ren is taking the music of her album ‘Raining In My Heart’ to the stage in her show Rave On: The Buddy Holly Songbook.

Further to her original offerings, Ren has put her personal touch to a series of acoustic versions of her favourite tunes; scheduled for release throughout 2022. This vibrant collection of acoustic covers will range from pop and soul through to country rock and power ballads from a diverse range of artists including Sarah McLachlan and Jeff Buckley through to her childhood heroes Skid Row and Guns’n’Roses.

Ren’s touch to her favourite songs will continue to showcase Ren’s unique acoustic style as shown on her ‘Raining In My Heart’ and echoed in reviews including that of Vents Magazine: “(Ren’s) rendering of the rock and roll superstar’s songs is masterful, with her velvety voice going from tender to powerful across the varied songs.”

In addition to writing, recording and celebrating music, Ren’s passion for the arts is one she is committed to sharing. This deduction sees Ren currently working in collaboration with and as mentor to a group of young musicians, Ren is helping them to fulfill their music dreams by assisting them to establish a solid foundation within the music industry. 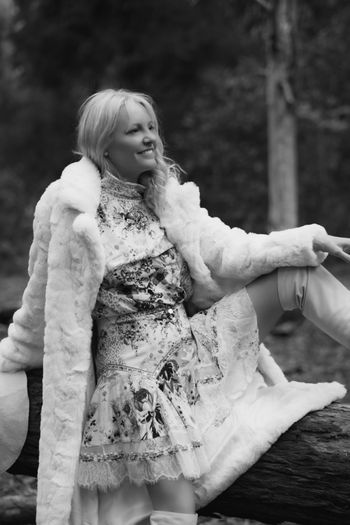 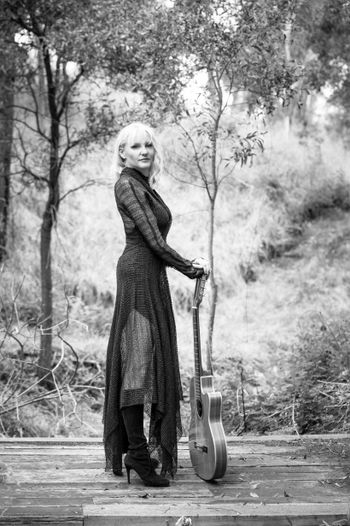 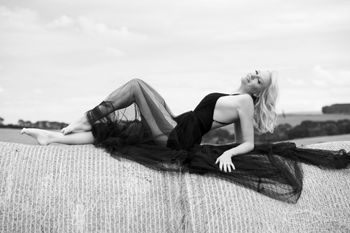 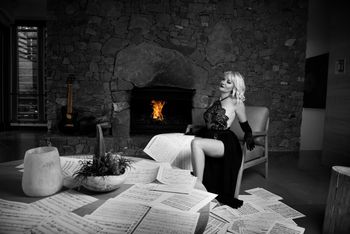 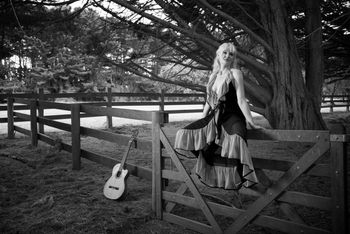 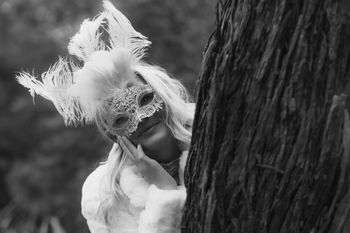 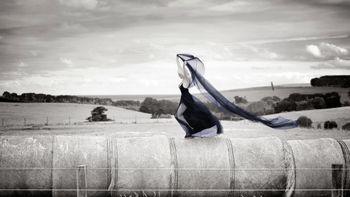 Rave On: The Buddy Holly Songbook

The Buddy Holly Songbook brings to the stage the music from REN's chart topping album ‘Raining In My Heart' - an album of reimagined songs from 1950s rock and roll pioneer, Buddy Holly.

Classically and contemporarily trained, Ren has been performing both solo and as part of a band since she was 16. Ren’s credits include performances with Melbourne Opera, Melbourne City Opera, and the Gilbert and Sullivan Society of Victoria.

Ren will be joined by her band including:

Tickets $40 for both Seated & Bar Stool

Inspiration becomes who you are as you express yourself. Create! Go bold. Go for your dreams!

“Creativity can solve almost any problem. The creative act, the defeat of habit by originality, overcomes everything” George Lois (Art Director and Author)

I find this quote fills me with inspiration. When you're inspired, anything is possible.

I'm motivated to focus on what our pure potential is. Where do you put your energy? What motivates you, and what inspires you to pursue your path?

I'm following my heart and living a life of passion, and I hope I can inspire you to be the best version of yourself so we can align ourselves to our high authentic self. I hope through my journey, that I'm able to inspire and help others do the same thing regardless of education, wealth, status, age, ethnicity.

Anything is possible if you believe. Have confidence, trust, and faith within yourself.

The end goal could be as simple as making your bed or walking every day, or the other extreme as climbing a mountain. Whatever the project or purpose may be, the simple key is to find the things that lift your energy, this is how I stay motivated.

Start small, and then, once you've achieved the small goal, upscale. Do it again and again. Before long, you will look back and be amazed at what you have achieved. Where your good energy goes is where life flows.

Sometimes looking at the bigger picture can be overwhelming; it can come across as a vast mountain. How am I going to climb that? Simple, break down your goal into tiny achievable steps.

There is no better time than now to start your goals, get the ball rolling and continue and grow your ideas. Dreams often find themselves in research and planning phases and never move forward past that. If it’s important to you, don’t put it off, do it now. Life is short; we have limited time on this earth so if it is essential to you, do it. Don’t wait until it’s too late, don’t listen to the excuses we tell ourselves. Dream your dreams and turn them into reality. Let's do what we can to make one hell of a difference.

Remember that we can’t always guarantee results, and dreams don’t always work. If they do, you have made an enormous impact somewhere; if not, there is always a lesson to learn. Showing up and having a go is half the battle.

A spark needs to fuel a massive fire, but remember, the flash itself is not enough to keep the flames burning, so the question I ask you is, where does your energy go? What are some new opportunities available? What is your true passion?

These three questions are so powerful, is answer truthful without judgment on yourself, could and probably will change your life